A few friends and I visited Banffy Castle (home of Electric Castle), Kornis Castle and the local salt baths (Parc Balnear Toroc) on a recent road trip to Dej. 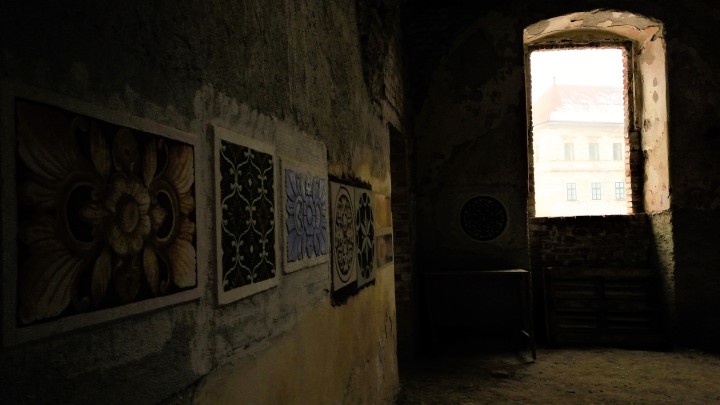 The inside of Banffy Castle used to be accessible to visitors, however now they’ve barred off the entrances and windows of the building. But for a three lei entrance fee, you get what you pay for. 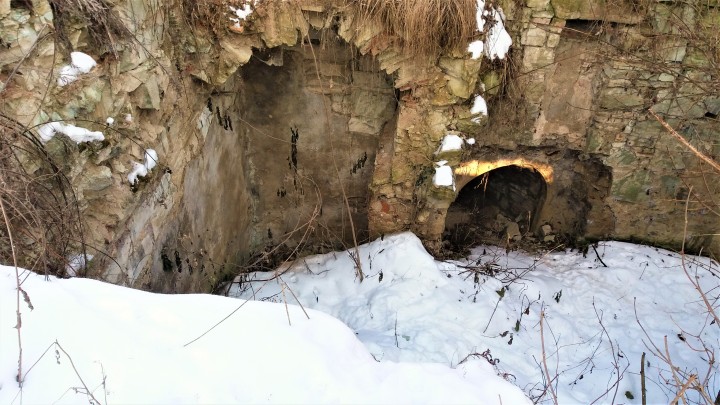 I absolutely love this castle. This was my third visit and I noticed that much had changed since the last time I saw it. First off, someone removed (or stole) the two unicorns guarding the entrance of the castle. Also, this time the roof of an adjacent building had collapsed, cutting off access to half of the massive attic. Finally, a previously padlocked room had recently been forced open, giving us access to lots of old items that were cool to see. 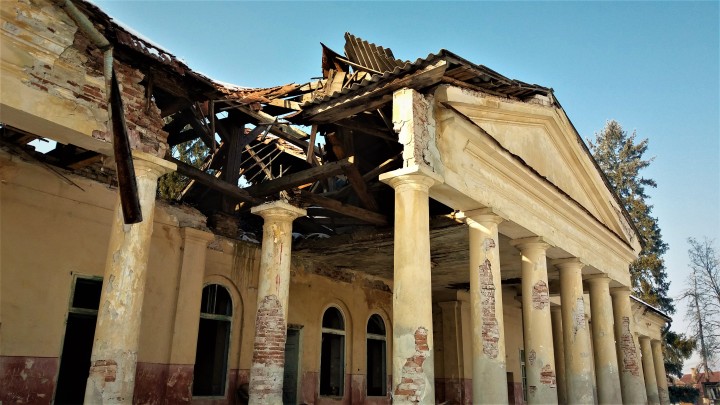 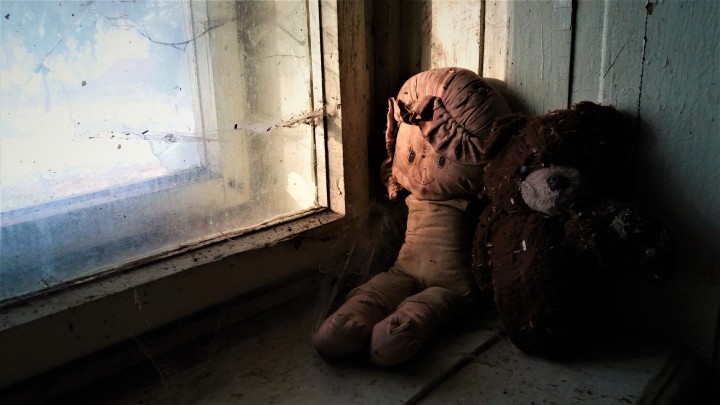 Along the way there was a communist-era factory that I’ve written a bit about before, and now I’ve got proper pictures of it.

The salt baths were very relaxing. We had fun hitting the sauna and then running outside to have snowball fights. I was having too much fun to take pics though, so I guess I’ll have to end it here!