It’s not every day that people are allowed to climb to the balcony of St. Michael’s Church, the architectural centerpiece of Cluj-Napoca. So when a visiting friend and I spotted people halfway up the tower, we struck while the iron was hot and took the rickety wooden stairs up.

It was surprising how permissive the workers at the church were, as the floorboards in certain parts were one fat guest away from collapse.

The balcony is only about half the height of the tower, so you’re not left huffing and puffing by the time you reach it. 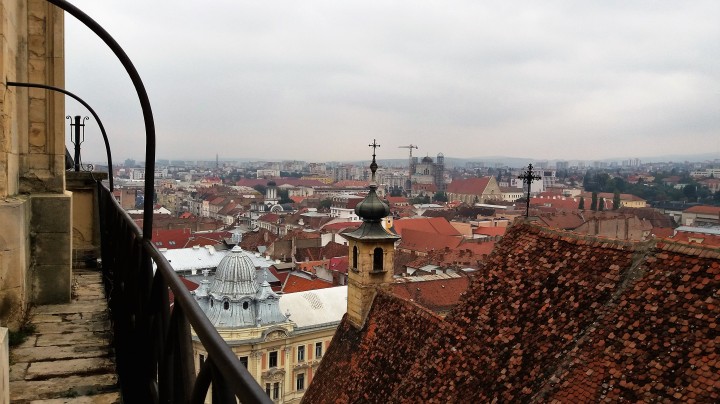 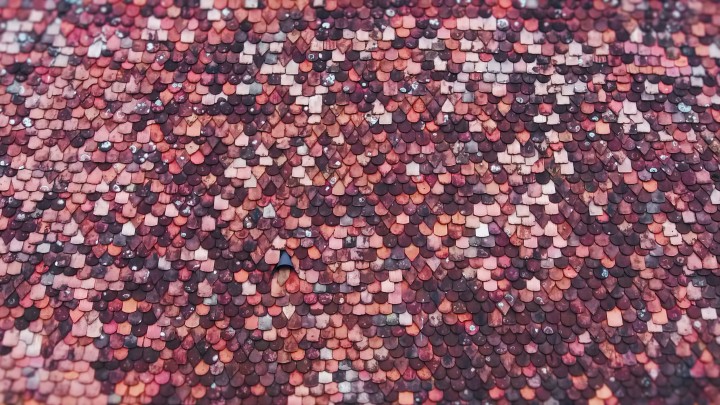 We got quite a shock when, upon returning to the ground floor, we noticed that the door had been padlocked from the outside. Extra shocking was the fact that nobody was there to answer any of the ten phone calls I made to the church. I don’t even know if there really is a phone there. I was probably just phoning a fax machine. LOL

Luckily my friend’s girlfriend answered our call. She came and talked to the man in charge and he unlocked the door for us.

In the 45 minutes we spent waiting, my friend and I wondered whether the haunting faces etched into the stone and woodwork were visages of those who had been locked up in St. Michael’s tower as well, only during the pre-smartphone era.

Fortunately, we didn’t stick around long enough to find out.