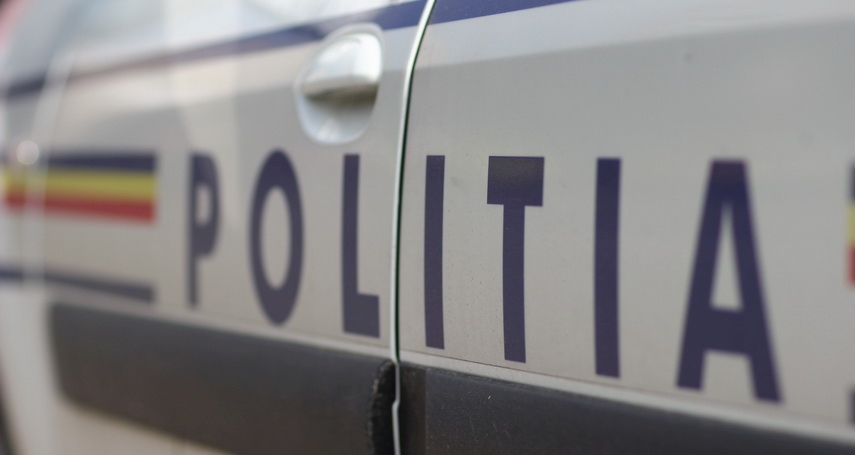 Hey folks, I apologize for being absent of late – lots of things going on, and we’ll catch up later on that. In the meantime, I came across this horrific video that triggered a lot of really painful memories. If your Romanian is a little rusty, what happened was that a young man (he looks about 20) was picked up by the police in Barlad. … END_OF_DOCUMENT_TOKEN_TO_BE_REPLACED

Word Count: 1358 Back in September, I wrote a post called Cultural Suicide, in which I generally welcomed the influx of migrants into Europe. A number of people disagreed with me, which is, of course, just fine. But when a much-publicized attack in Cologne/Koln happened on New Year’s Eve, a couple of commenters howled with glee, thinking that this proved their point that immigrants (particularly … END_OF_DOCUMENT_TOKEN_TO_BE_REPLACED

Well I imagine you’ve heard by now that the singer Alexandra Stan was savagely beaten by her boyfriend a few days ago, landing her in the hospital. The English-language reports decline to show the graphic photos and videos of the injured Alexandra, which are quite disturbing. I happen to follow her on Twitter and saw the original message, posted in fucked-up English, that she had … END_OF_DOCUMENT_TOKEN_TO_BE_REPLACED