As Europeans began their centuries long business of exploration, subjugation, genocide, slavery and colonization of lands inhabited by the indigenous peoples (“Indians”) of the Americas, it isn’t surprising that along the way they adopted native words into their own language for the plants, animals and activities that they encountered.

Modern English has hundreds of words in regular use that were originally native words. Just yesterday in fact I saw one in a store here in Cluj, namely Barbecue Sauce, originally from a Arawakan word for an outdoor fire built in a specific way in order to cure meat.

Romanians, never having had the chance to enslave or colonize any indigenous peoples, adopted very few words from the native peoples of the Americas but there is one exception: cauciuc (cow-chook).

Whether referring to the artificial material that almost everything is made out of today or the original, organic source (a tree in South America), the word cauciuc means “rubber”, as in the elastic material used for a wide variety of products.

The Romanian language (as did many others, including Russian) borrowed this word from the French when a man named Charles Marie de la Conamine presented a paper on the substance to the French Royal Academy in 1736, using the indigenous word for the material: caoutchouc.

In England, the genius Joseph Priestly began investigating this new material and discovered that if you rubbed it on a piece of paper, it would remove pencil marks, thus coining the English name for the substance: rubber (from the verb to rub).

In Britain today, the word “rubber” can still refer to a small block of the material for erasing or rubbing out pencil marks on paper. In America however, the word “rubber” is slang for a condom (Rom: prezervativ), leading to many hilarious misunderstandings over the years between British and American people.

In the Romanian language though, besides strictly referring to the material itself, cauciuc also is a shorthand way to refer to tires (UK: tyres), the origin of which is rather self-evident because tires are usually made out of rubber. It isn’t, however, used to refer to either pencil erasers or to condoms. 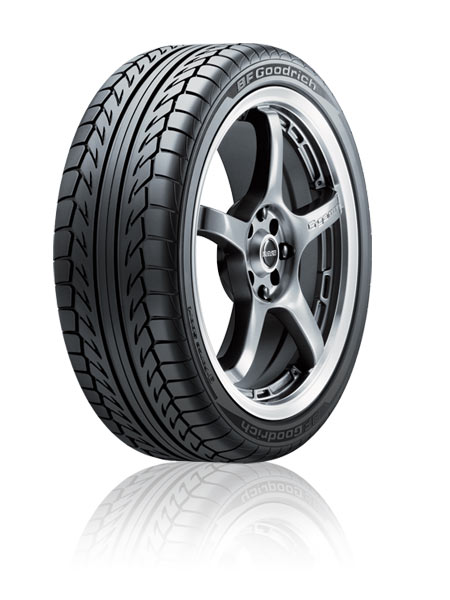